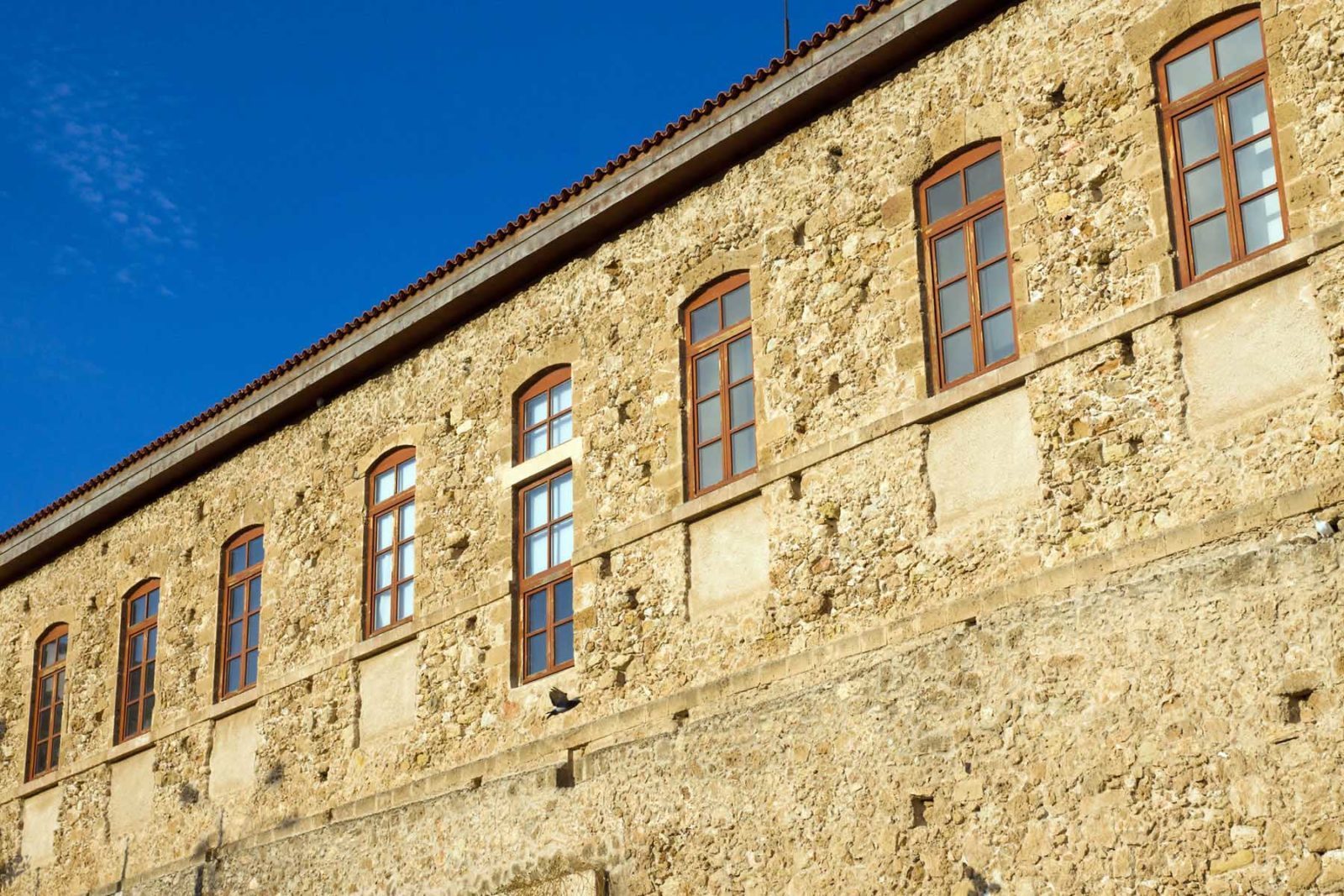 What to do in Chania

The old town of Chania

You’ll discover its secrets step by step. The alleys are full of surprises and every stroll is an experience. Stand next to the picture-perfect lighthouse at the port, a 16th-century Venetian construction. Walk among the impressive buildings and attractions: the Küçük Hasan mosque, the renovated Grand Arsenal, the Splanzia ruins and the Kum Kapi at Miaouli Beach.

Get lost in the ambience of the aristocratic suburb of Halepa, with its neoclassical buildings that once hosted the consulates of the Great Powers. You’ll feel as if you’re in a different era: the school of “San Joseph”, the Russian church of Saint Mary Magdelene, the Palace of Prince George… Chania’s old town will sweep you off your feet.

An afternoon in Kastelli

Kastelli Hill was once ancient Kydonia and, later, a Byzantine castle. Eventually a city was built around it, with new walls erected by the Venetians. That’s the history you’ll encounter today. You’ll see the Byzantine walls on Karaoli Dimitriou Street and the excavated Proto-Minoan settlement on Kanevaro Street. Make your way to the edge of the Kastelli citadel to watch the sunset, which turns the old town into a technicolour dream.

In Chania’s old town, the Venetian and neoclassical mansions of past generations and the emblematic buildings with their rich history have been converted into luxurious boutique hotels. Enjoy elegant design details, high standards of service, rooftops and balconies with incredible views, well-kept gardens, pools and fountains. Here, the sophisticated ambience of the past is combined with modern comforts, making Chania a luxury holiday destination.

The citadel of faith in Chania

East of Chania, Akrotiri and its old monasteries await you. Walk to the monastery of Agia Triada Tsagarolon (17th century), the Gouverneto monastery (16th century), the ruins of the Catholic monastery, considered the oldest in Crete (11th century), and Panagia Arkoudiotissa. Its altar is hidden in the dark of the so-called Arkoudospilias (Bear Cave), named after a bear-shaped stalactite. Its religious history dates back to ancient times. The goddess Artemis was also worshipped here.

You can find out more about which cookies we are using or switch them off in settings.

This website uses cookies so that we can provide you with the best user experience possible. Cookie information is stored in your browser and performs functions such as recognising you when you return to our website and helping our team to understand which sections of the website you find most interesting and useful.

Strictly Necessary Cookie should be enabled at all times so that we can save your preferences for cookie settings.

If you disable this cookie, we will not be able to save your preferences. This means that every time you visit this website you will need to enable or disable cookies again.

This website uses Google Analytics to collect anonymous information such as the number of visitors to the site, and the most popular pages.

Please enable Strictly Necessary Cookies first so that we can save your preferences!